- "Die Brücke or The Bidge was a group of German Expressionist artists based in Dresden and Berlin between 1905 and 1913, mostly painters, they depicted landscapes, nudes, and carnival performers in strong colors and broad forms. They also revived the German woodcut tradition, but as a form of personal expression. Die Brücke is German for "The Bridge," and was not intended to be a style, but as a bridge toward a better future. They lived and worked as a community, in emulation of the guilds of the Middle Ages. Die Brücke was founded by four architecture students: Fritz Bleyl (1880-1966), Ernst Kirchner (1880-1938), Erich Heckel (1883-1970), and Karl Schmidt-Rottluff (1884-1976); other members included Emil Nolde (1867-1956) and Kies van Dongen." - artlex.com 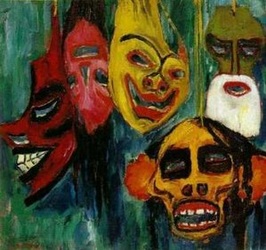 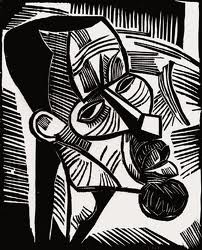 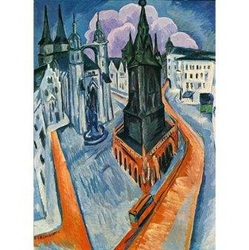 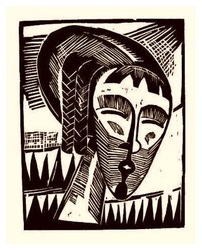 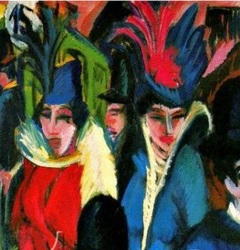 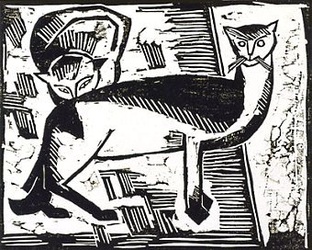 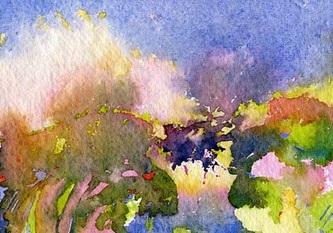 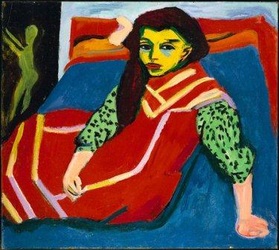